A woman gets on a bus with her baby. The driver says: “Ugh, that’s the ugliest baby I’ve ever seen.”

The woman walks to the rear of the bus and sits down, fuming. She says to the man next to her: “The driver just insulted me.”

The man says: “You go up there and tell him off. Go on, I’ll hold your monkey for you.”

A man walks into a bar and orders a drink. Then he notices there are pieces of meat nailed to the ceiling of the bar so he asks the barman what they are for. The barman replies, “If you can jump up and pull one of them down you get free beer all night. If you fail, you have to pay the bar £100. Do you want to have a go?”

The man thinks about it for a minute before saying, “Nah, the steaks are too high!”

I went to the zoo the other day, there was only one dog in it.

It was a shitzu…

I hate Russian dolls – they’re so full of themselves.

A man walks into a bar and says, “Give me a beer before the problems start!”

He drinks the beer and then orders another saying, “Give me a beer before the problems start!”

The bartender looks confused. This goes on for a while, and after the fifth beer the bartender is totally confused and asks the man “When are you going to pay for these beers?”

My grandpa started walking five miles a day when he was 60.

Now he’s 97 years old and we have no idea where the hell he is.

But it was payday, so instead of going home, he stayed out the entire weekend partying with his mates and spending his entire wages.

When he finally appeared at home on Sunday night, he was confronted by his angry wife and was barraged for nearly two hours with a tirade befitting his actions. Finally his wife stopped the nagging and said to him, “How would you like it if you didn’t see me for two or three days?”

He replied, “That would be fine with me.”

Monday went by and he didn’t see his wife.

Tuesday and Wednesday came and went with the same results.

But on Thursday, the swelling went down just enough where he could see her a little out of the corner of his left eye.

The teacher said to his class one day, “Please stand up, anyone who thinks they’re stupid.”

Nobody stood up so the teacher said, “I’m sure there are some stupid students in this class!”

At this point Little Johnny stood up.

The teacher said, “Oh Johnny! So you think you’re stupid then?”

Little Johnny replied, “No, I just felt bad that you were standing up on your own.”

Doctor, doctor, I’ve got a strawberry stuck up my bum.

I’ve got some cream for that.

A dog walked in to the telegram office one day. He took out a blank form and wrote on it:

Then he handed it to the clerk. The clerk examined the paper and said to the dog, “You know there are only nine words here? You could send another ‘Woof’ for the same price.”

The dog replied, “But that would make no sense at all!”

most hilarious jokes in the world

My Dad said to me, “Son, I wanted you to know you were adopted.”

He said, “Yes. Get your things together, they’re coming to pick you up in an hour.”

I’ve been taking Viagra for my sunburn.

It doesn’t cure it but it keeps the bed sheets off my legs at night.

How many “friend zoned” guys does it take to change a light bulb?

None. They just compliment it and then get mad when it won’t screw.

My girlfriend said to me, “I’m sick of you pretending to be a detective. I think we should split up.”

I said, “Good idea – we can cover more ground that way.”

I have an EpiPen.

My friend gave it to me as he was dying.

It seemed very important to him that I have it.

Thank you student loans for getting me through college.

I don’t think I can ever repay you.

I started a company selling land mines that look like prayer mats.

Prophets are going through the roof.

When wearing a bikini, women reveal 90% of their body.

Men are so polite, they only look at the other 10%.

Why do Native Americans hate snow?

Because it’s white and settles on their land.

There’s a fine line between a numerator and a denominator.

Only a fraction of people will find this funny.

What’s the difference between Dubai and Abu Dhabi?

My astronaut girlfriend has dumped me.

She said she needs space. 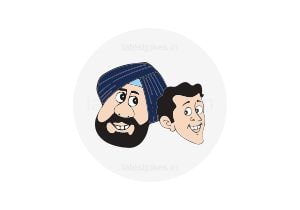 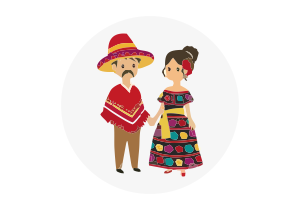 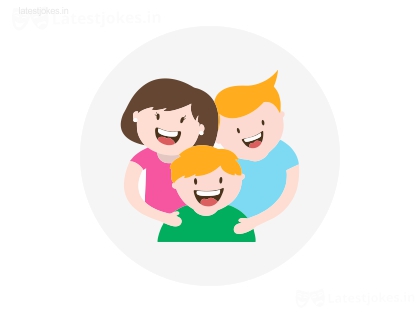 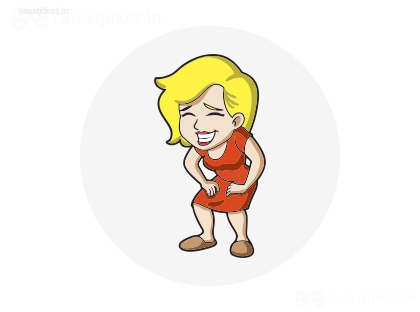 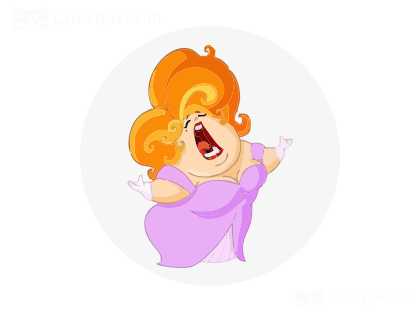 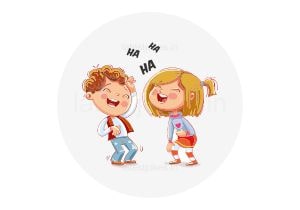 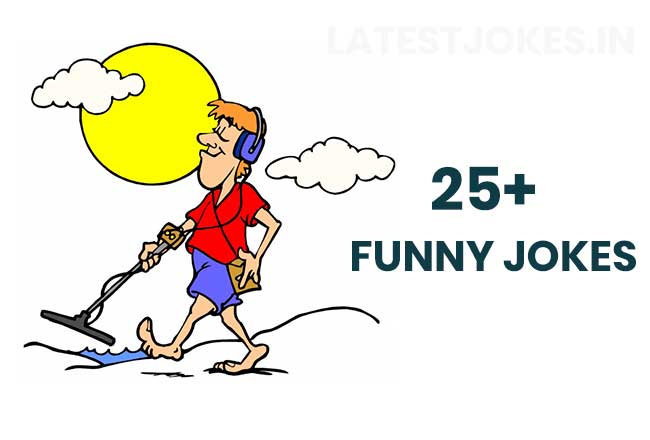 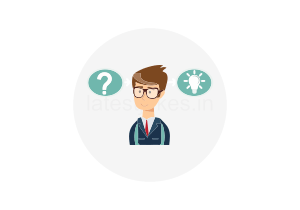 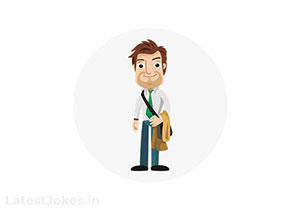